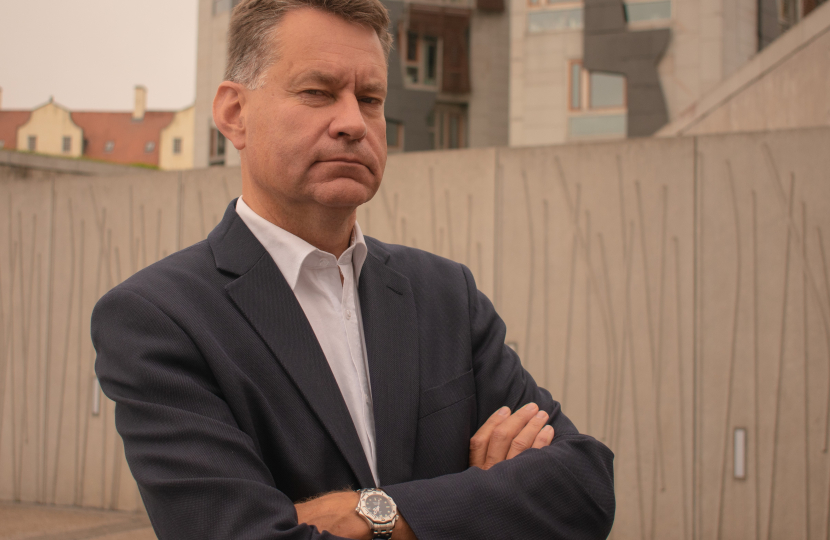 Murdo has given his backing to Liz Truss MP to be the next leader of the Conservative Party and the next Prime Minister.

Nine Scottish Conservative MSPs have publicly pledged their support to the Foreign Secretary in her bid to win the leadership contest against Rishi Sunak.

Ms Truss has said she will not allow a second Scottish independence referendum to take place if she becomes Prime Minister. The nine Scottish Conservative MSPs who have backed Ms Truss have described her as a ‘heartfelt and passionate Unionist.’

Commenting, Murdo Fraser MSP said: “I’m backing Liz Truss to be our next Conservative Party leader and Prime Minister. Firstly, she has a great track record of delivering in every job she’s had in government, not least as Foreign Secretary, delivering trade deals to benefit businesses here in Scotland and across the UK.

“Secondly, she understands Scotland. She went to school in Paisley, she’s had great engagement with the Scottish Parliament and its committees, and with Scottish business during her time in government, and she knows what the UK Government has to do to make a positive case for the United Kingdom to keep our union together.

“And thirdly, she’s got the right ideas to take our country forward, to tackle the issues that really matter to people, including the rising cost of living.”