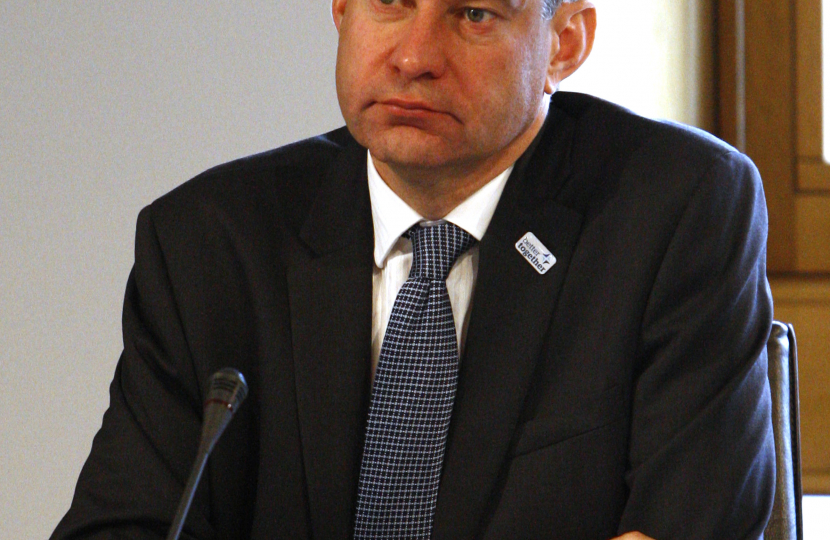 Murdo described the latest A & E waiting times in Fife, which were the worst in Scotland, as a 'real concern.'

Figures released by Public Health Scotland revealed that only 54.2% of patients at Victoria Hospital, Kirkcaldy, were seen with the target of four hours.

Commenting, Murdo Fraser MSP said: “These latest A & E waiting times for Fife are a real concern. They show that the percentage of people seen within the target of four hours has plummeted from 70.9% on June 26 to just 54.2% for the week ending July 17.

“The figures show that Health Minister Humza Yousaf needs to get to grips with the situation in Fife. A & E patients in Fife will rightly be very aggrieved and frustrated that the waiting times for A & E are actually getting worse. They deserve a lot better than this.”