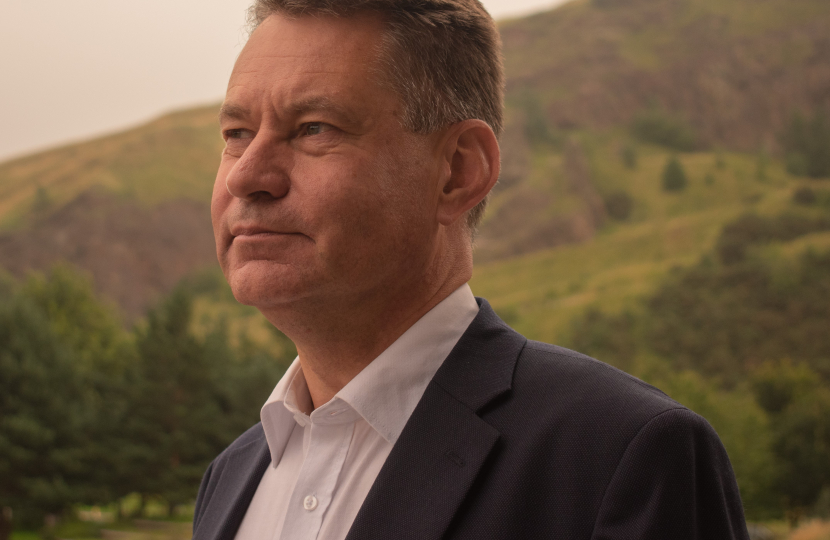 Murdo is seeking assurances from the SNP Government that the A9 dualling programme won’t be affected by a lack of funding.

He was commenting on the shortfall in funds, published in a ‘targeted capital review,’ which casts doubt on the completion of several major infrastructure programmes in Scotland, including the £3 billion A9 dualling project from Perth to Inverness.

The initial target for completing the programme was 2025, but only two sections of the required 11 have been dualled to date.

Commenting, Murdo Fraser MSP said: “I will be seeking assurances from the SNP Government that the A9 dualling project won’t be affected by this funding gap. The 2021 Capital Spending Review document states that there are a ‘number of areas’ where the funding profile has had to be slowed down, and this includes road improvement programmes, so I find that very concerning.

Murdo continued: “It is clear that this shortage of funding could well impact on the A9 dualling, which is not good enough. This is a vital project that must be completed with the A9 from Perth to Inverness road being one of Scotland’s most dangerous roads.

“There is a real lack of clarity from the SNP Government as to whether the dualling will be fully finished. All we seem to hear from the SNP is obfuscation on this issue.

“Now we have this capital funding gap which throws yet more doubt as to whether the dualling programme will indeed be completed. We need a definite assurance from the SNP that the project will not face more delays or possibly be cancelled.”