Number of delayed bed discharges in Fife is cause for concern, says Murdo 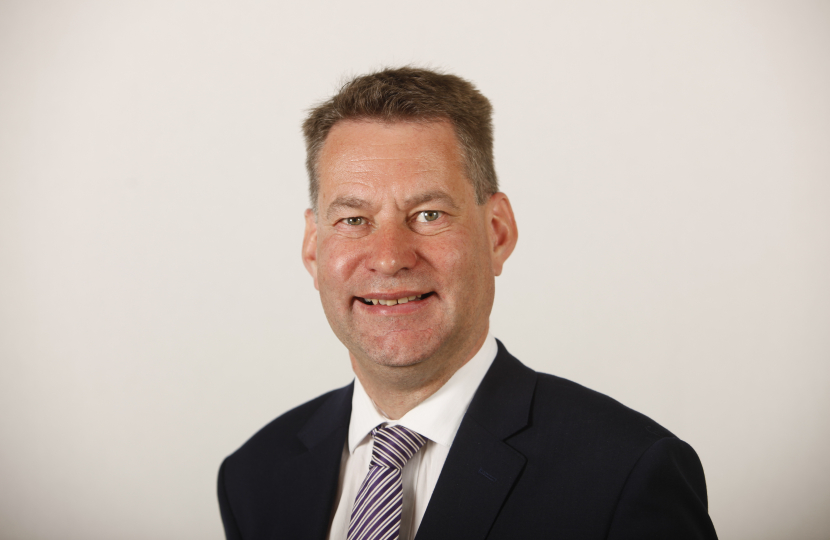 Murdo has hit out at the SNP for failing to deal with delayed bed discharges in Fife.

His call comes after the latest statistics showed that the average number of beds occupied each day by patients unable to leave hospital has hit almost 1,800 each day.

In Fife, the number of average delayed bed days occupied increased from 3,315 in March to 3,431 in April. Mr Fraser says that delayed discharge is a key cause of the crisis in the NHS and social care in Fife and will only worsen the backlog if Health Minister Humza Yousaf doesn’t get a grip of the increase now.

“There will be many patients in Fife who will be absolutely desperate to return home to their own community but cannot do so. That is because the SNP have not given social care services the resources to deliver sufficient care packages for people in the Kingdom in their own community.

“This also has a major knock-on effect in our hospitals in Fife, in terms of the growing crisis in A&E and the backlog of operations, as fewer beds are available.”

Murdo continued: “The SNP promised to eradicate delayed discharge seven years ago but have miserably failed to do so.

“Now SNP Ministers believe the solution is a National Care Service, which I fear will only have a detrimental impact on local care services in Fife.”

Murdo has raised concerns about proposed parking charges at a Highland Perthshire woodland, which could begin in January.