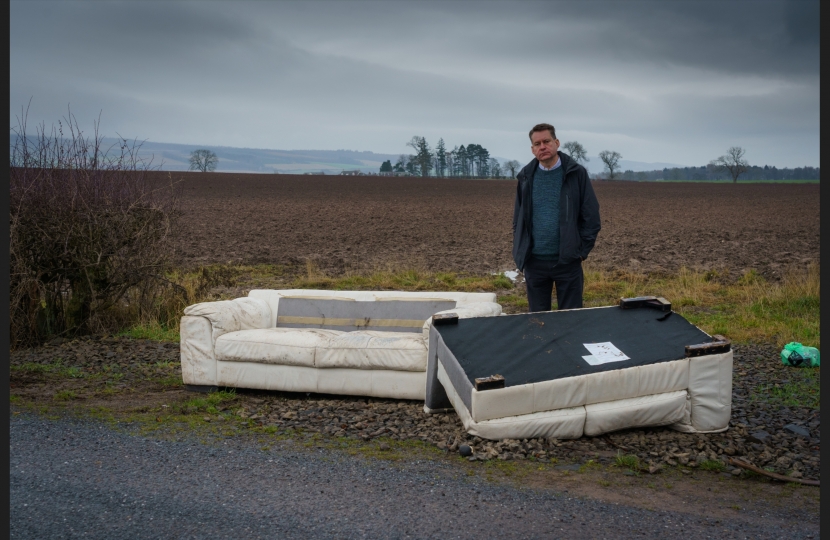 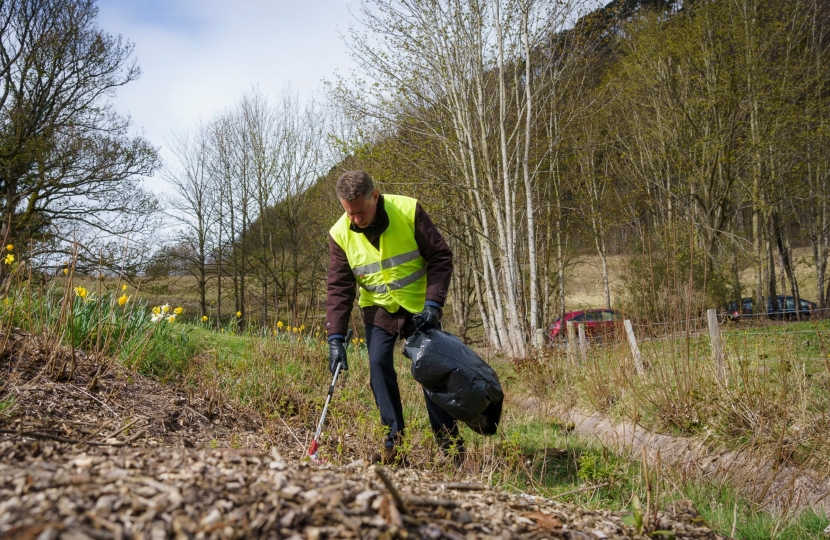 Murdo Fraser MSP has been working towards introducing a Members’ Bill on Fly-tipping, which has become a national problem. Following various virtual meetings held over the summer with stakeholders, he has been preparing a consultation on key issues with the current law which need to be addressed.

He feels that one of the main issues that needs addressed is strict liability for those generating the waste. At the moment, both local authorities and land owners are left to sort the mess caused by fly-tipping, so he believes that we need to focus on who is actually responsible for the dumping.

Murdo also believes that there needs to be a strengthening of the deterrent to put people off fly-tipping, and this would be in the form of increasing fines. The maximum fine local authorities can hand out is £200 – he feels that this needs to be increased.

Commenting, Murdo Fraser said: “We are making progress with the Bill. The consultation paper is now in the hands of the Non-Government Bills Unit at the Scottish Parliament, and it should go out for public comment shortly.”