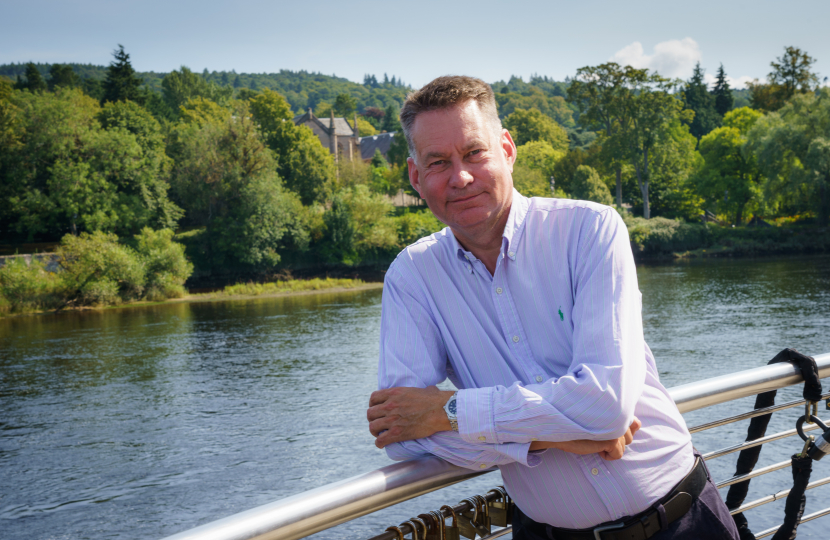 Murdo has called for faster action from Perth and Kinross Council in repairing broken charging points for electric cars.

He was reacting to the shocking revelation that many of Perth’s free rapid electric chargers are broken and in need of repair. And the situation isn’t confined to the Fair City with charging points also broken in tourist destinations Dunkeld, Killin and Crieff.

Commenting, Murdo Fraser MSP said: “We’re calling for Perth and Kinross Council to take quick action and repair these free electric charging points in Perth and beyond. The local authority has said they are aware of the situation with them and intend on repairing them as soon as they can but this is a problem that needs immediate action.

“We’re still at the height of the tourism season in Perthshire and some visitors may be using electric cars as a means of transport around the region. They will be shocked to find so many of the charging points are broken or in need of repair in this area.

“To only have three electric charging points in running order in Perth, with one of these in need of repair to a cable, is really not good enough and sends out the wrong message to drivers who should be encouraged to use electric cars in this day and age.”